Home > Blog > What is Spanish? 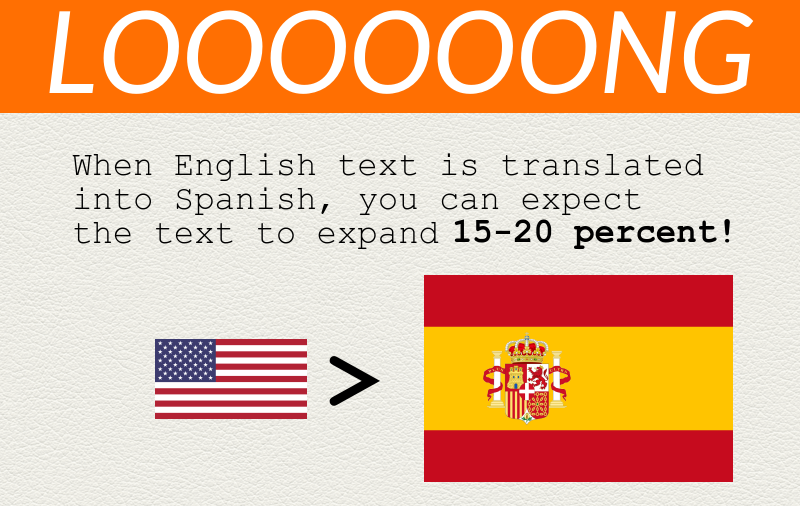 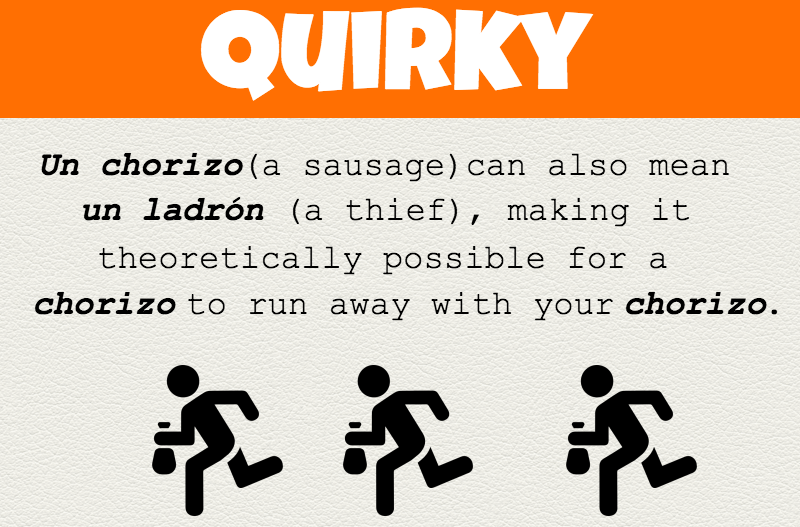 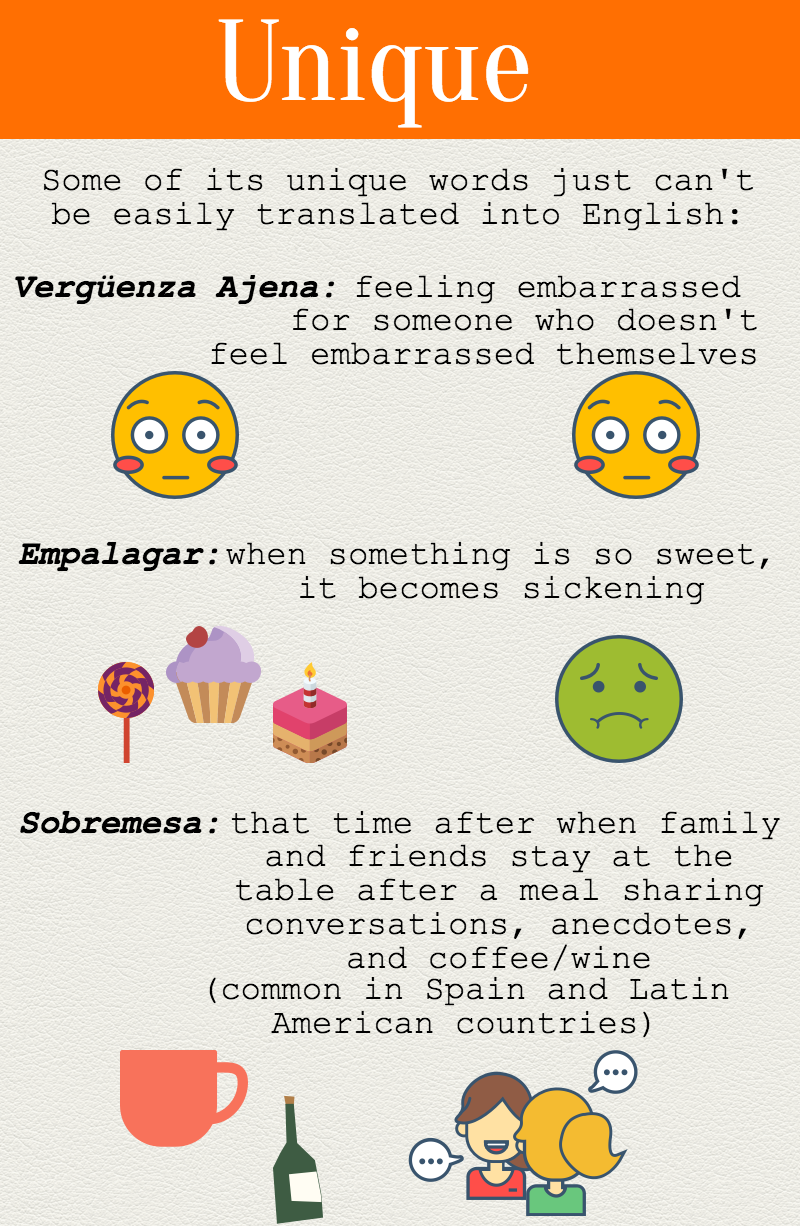 Since Columbus bumped into the Caribbean and Cortes landed in South America, Spanish has spread throughout the continent. But due to geography and lack of modern communication tools, such as Facebook and Skype, each region cultivated its own dialect.

These dialect differences are reflected in:

The pronunciation of the word Yo varies from country to country.

Colombia: Parcero (friend, bro, man). Can be used for either gender.

Uruguay & Argentina: Due to the Italian and European influence, it tends to be spoken more loudly and theatrically. Because of this exaggeration, it’s easier for non-native speakers to pick out words and phrases, although the extensive use of slang and voseo may be confusing to outsiders.

Mexico: Because of its large geography, regional accents are diverse. But some commonalities do exist; it’s mumbled, fast, and full of slang, particularly when spoken by someone from a remote area or someone younger who grew up with the Internet.

Spain & Colombia: This Spanish is very enunciated and by the book, as far as grammar and vocabulary. Most countries have a generally accepted, generic TV and movie accent, this is what that Spanish accent sounds like.

Meanings of many Spanish nouns can change based on grammatical gender even though they are spelled the same! 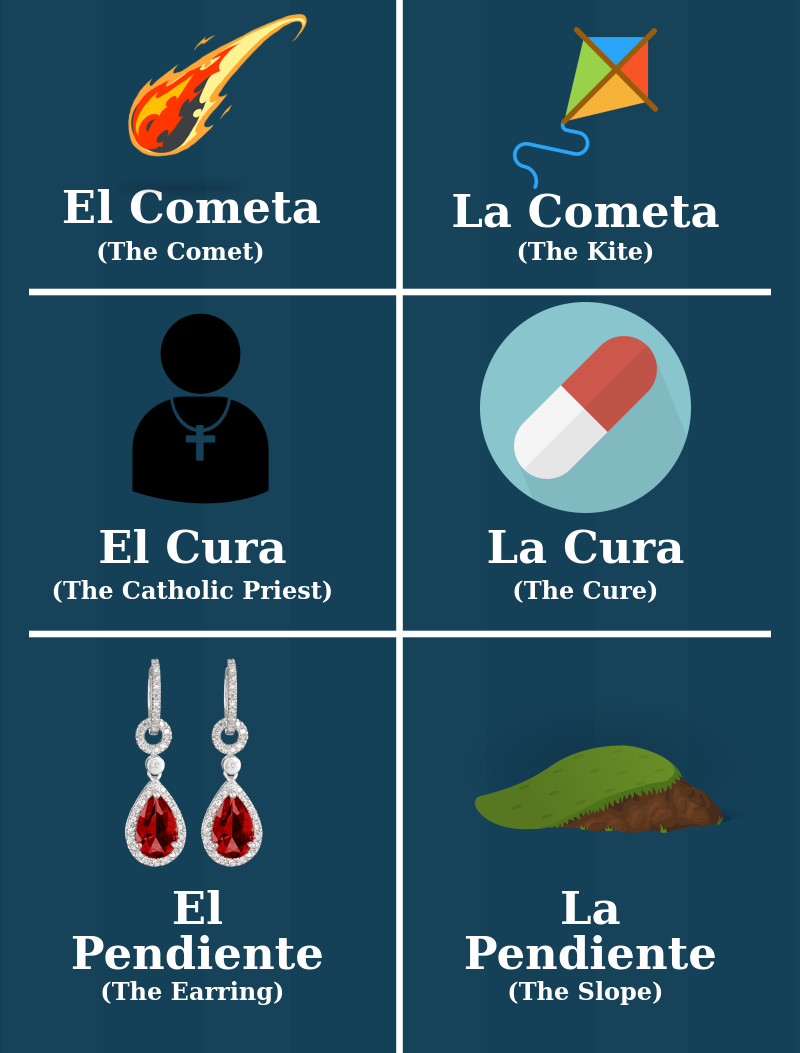 And what’s the point of accent marks?

Even today, Spanish is dynamic, always changing and adapting to the modern world. New verbs are created by adding the suffix -ear. So, these words can evolve along with technology, such as escanear to mean scan and tuitear to mean to tweet.