There are approximately 350 languages spoken in the United States.

Only 162 of those languages are indigenous to the United States.

Can you find the right interpreter?

The Karen language lacks terminology for many modern concepts and technologies. For instance, there are no names for car parts as they do not drive motorized vehicles in the mountains where they come from. So, they will often use gestures and describe a car part as “thing” with a classifier such as “long,” “flat,” “round,” etc.

Ethiopia uses a different calendar and, therefore, Amharic (Ethiopia’s official language) speakers may have a different concept of time. The Ethiopian calendar contains 13 months! They celebrate the New Year in September and, due to a difference in the believed birth of Jesus, it is currently the year 2009.

Kru and Bassa are two of many dialects of Liberia. All the dialects are interrelated so a speaker of one of them can speak/understand the others. They are derived from English but have ample differences, such as the lack of verb use. So instead of asking in English “Where are you going?” in Kru/Bassa it would be “Where you goin eh?” 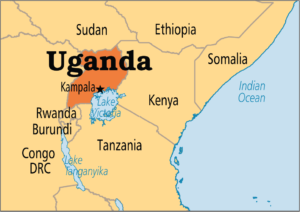 The province of Baganda lies on the shores of Lake Victoria and, historically, the people living there depended on fishing for their livelihood. This historical connection can still be heard today through every greeting. It is common to hear in Luganda “Eladde” and its response “Eladde Mirembe.” Translated into English it means “Is the lake calm?” and it’s response means “The lake is calm and peaceful.” 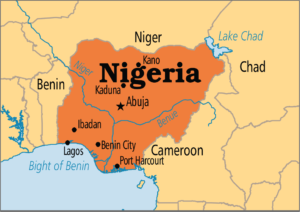 It is very common for Igbo speakers to misapply the male/female English pronouns (he/she) in everyday communication. This happens because Igbo has essentially one pronoun that is used for male, female, neuter, as well as for inanimate objects.

Cebuanos have a common practice of lip pointing (using lips to point to something or somewhere) when giving directions. This exemplifies a greater cultural lack of the concept of distance in terms of quantifiable measures, such as feet or meters. Therefore, it is very hard to determine accurate measurements in terms of distance and they are usually provided in English. 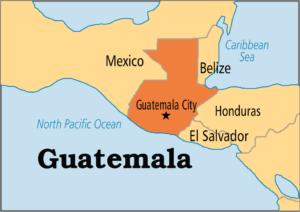 The K’iche’ and Kaqchikel languages not only reflect the native Mayan cultures of the people but also incorporate linguistics from the dominant Spanish culture. While some of the incorporated Spanish words may have the same meanings in both languages, others don’t. For example, razón does not mean reason but information (news), pregunta does not mean question but comment, and corte does not mean court but indicates a traditional skirt.