Not all Mexicans speak Spanish! 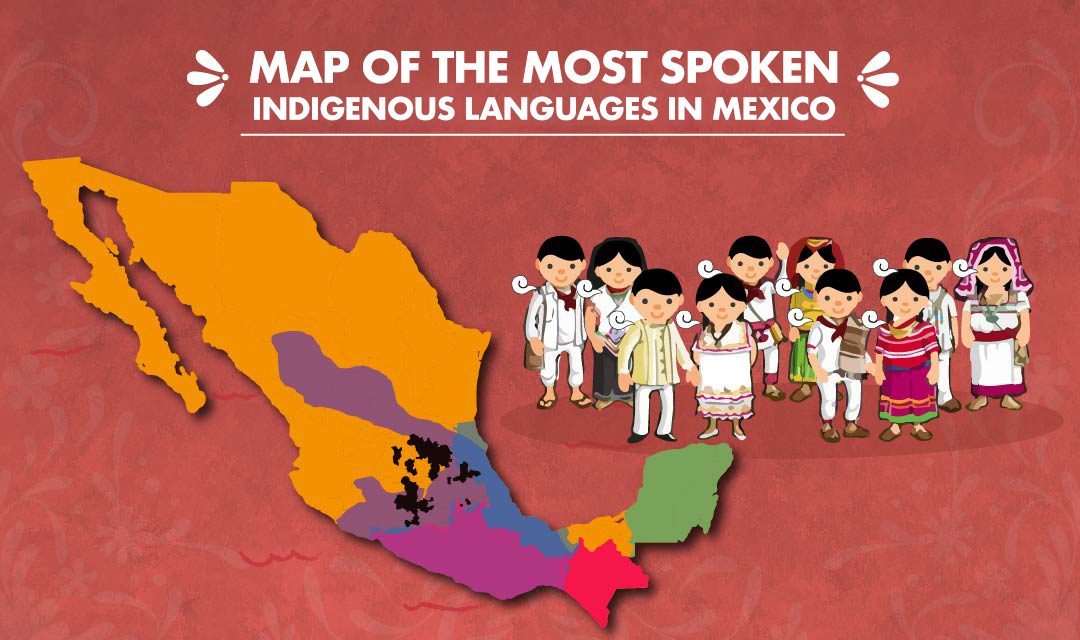 Imagine attorneys, court reporters, a deponent, and an interpreter all assembled and ready to go. The attorney speaks, the interpreter interprets, and the deponent…

It can be easy to assume that your Limited English Proficiency (LEP) client from Mexico speaks Spanish. Currently, 92% of Mexicans speak Spanish but not all Mexican speakers speak Spanish or are as fluent in Spanish as in their indigenous languages.

Getting the wrong interpreter can be costly both in time and money, it can also affect the accuracy of their testimony and their case.

Did you know that Mexico has 69 official languages?

In addition to Spanish, 68 native languages are declared by the General Law of Linguistic Rights of the Indigenous Peoples (2003) as official languages of Mexico.

The law means that any of those languages can be used to communicate with government officials and that government forms and informational notices are created in 69 languages.

Why are only 68 indigenous
languages considered official?

The treatment of indigenous languages of Mexico has varied greatly since the Spanish landed on their shores. In the beginning, the Spanish colonizers learned the local languages to help with communication. But decrees ordering the Hispanization of indigenous populations became more abundant at the beginning of the 18th century, and the colonizers chose to no longer learn indigenous languages. After the independence, the government instituted an educational system primarily for the Hispanization of the native populations.

This policy was based on the belief that this would help the indigenous peoples become a more integrated part of the new Mexican nation. In 1889, it was estimated that 38% of Mexicans spoke an indigenous language, down from 60% in 1820. 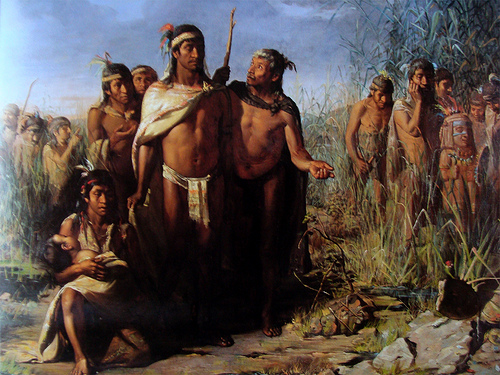 By the end of the 20th century, this figure had fallen to 6%. Today, many languages are in trouble, some dying or dead already.

Presently, new efforts are being made to encourage the use of native languages, resulting in laws such as the aforementioned Law of Linguistic Rights, while safeguarding these languages into the future. 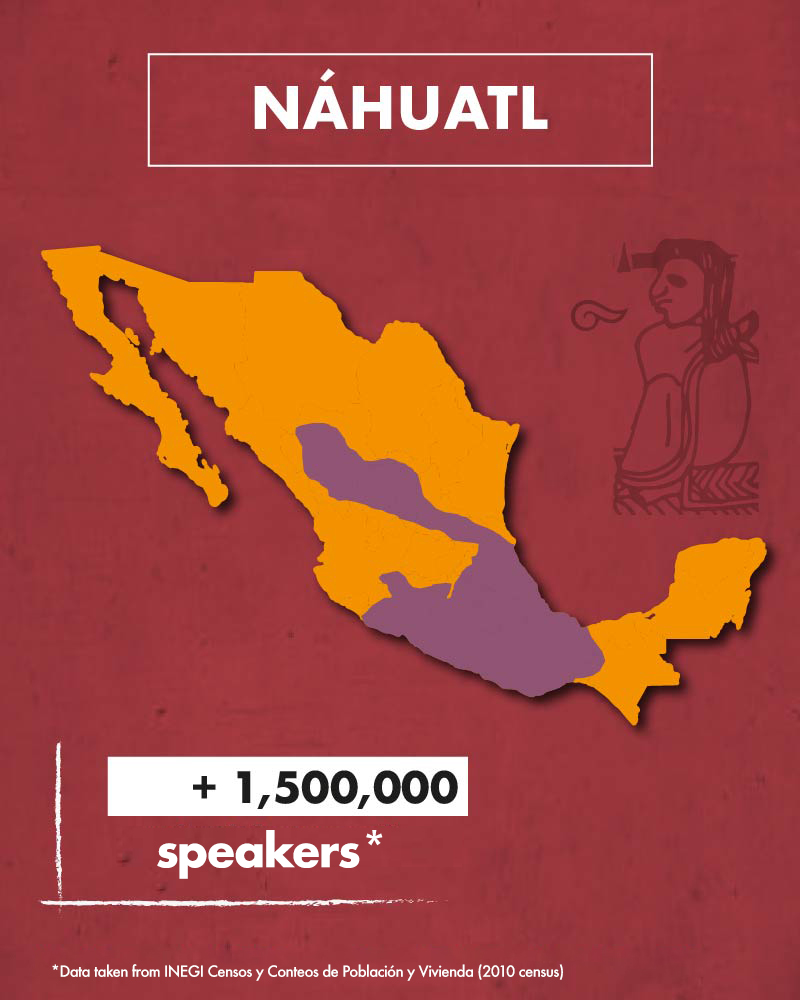 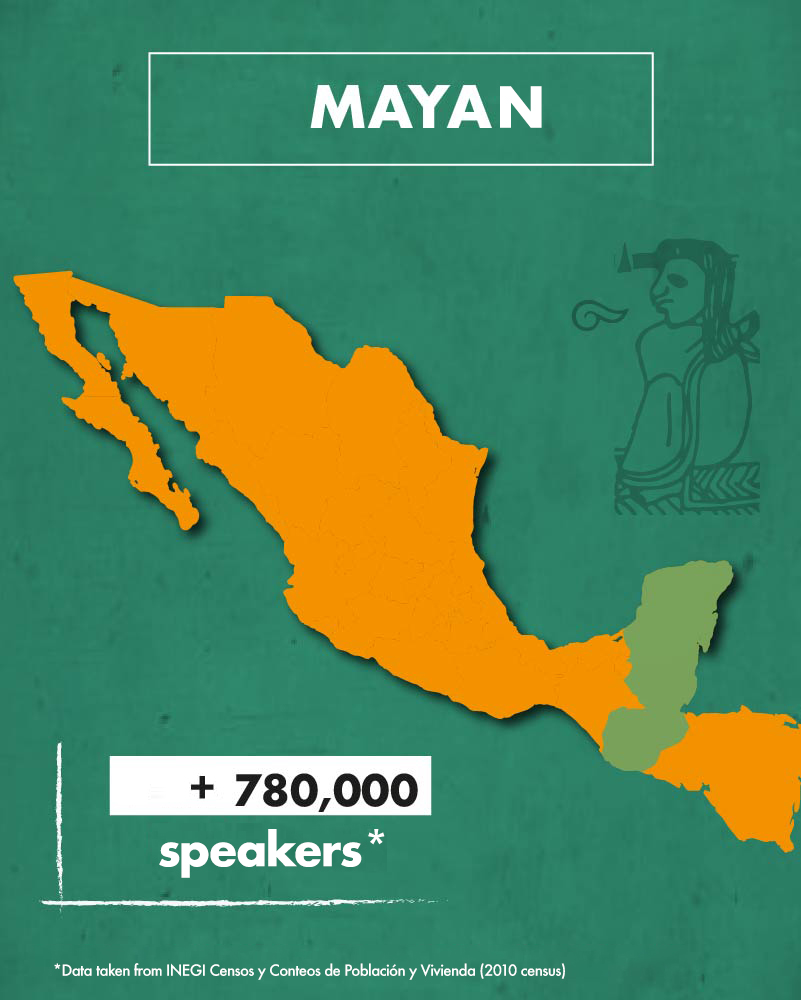 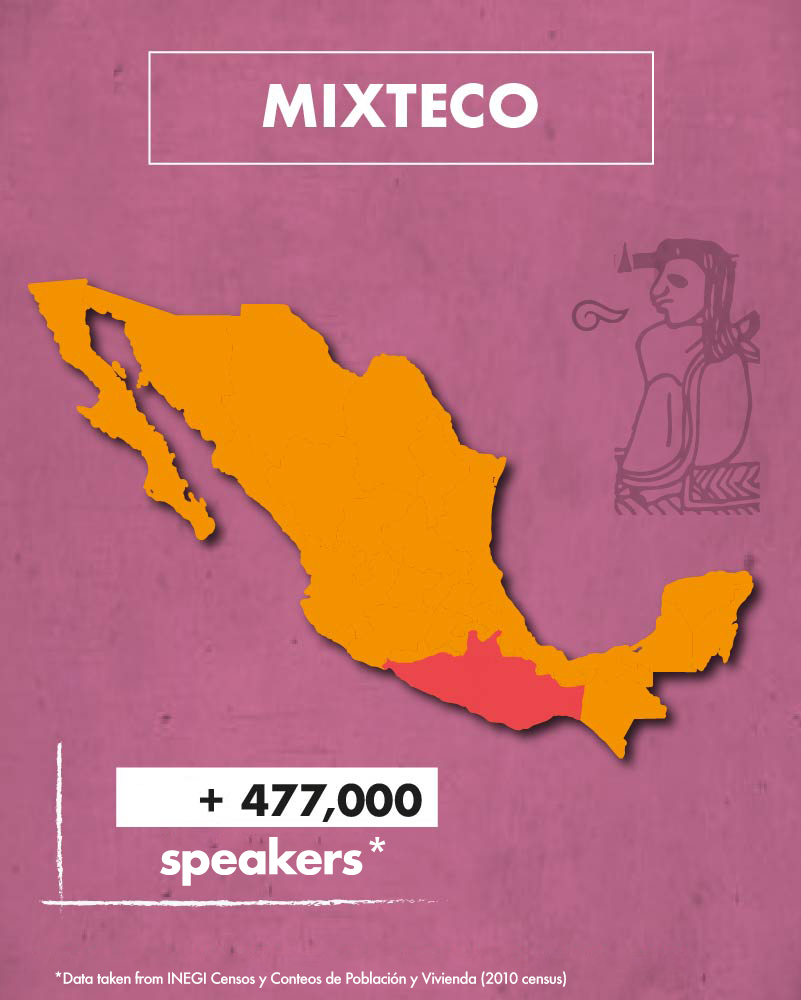 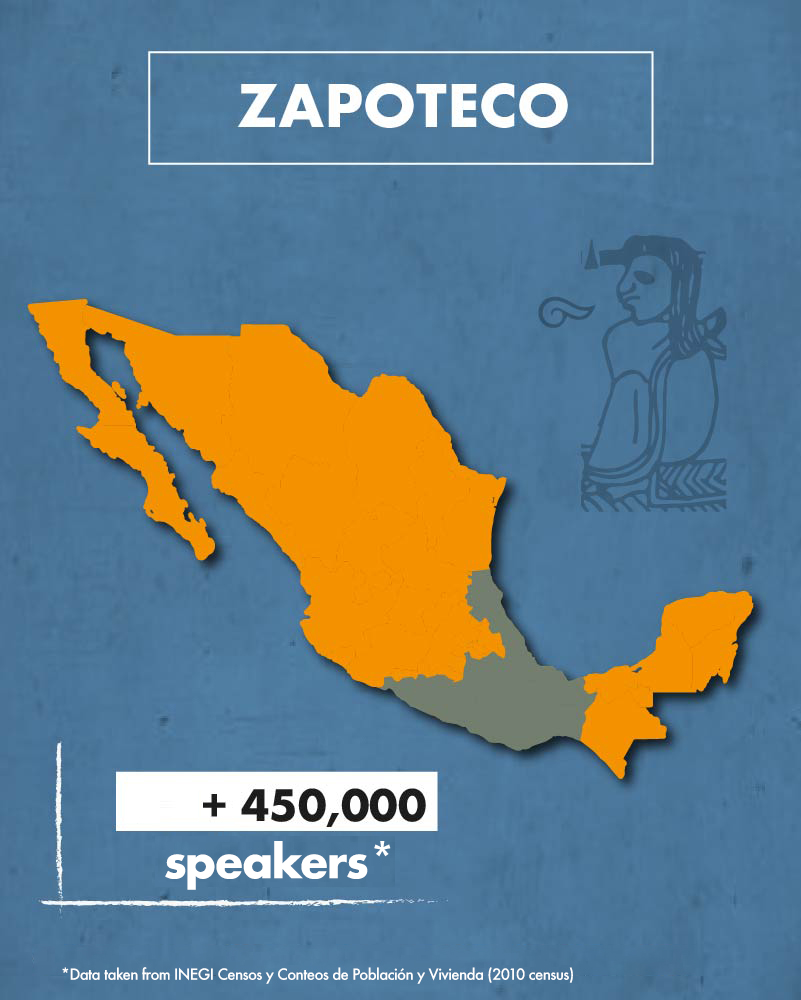 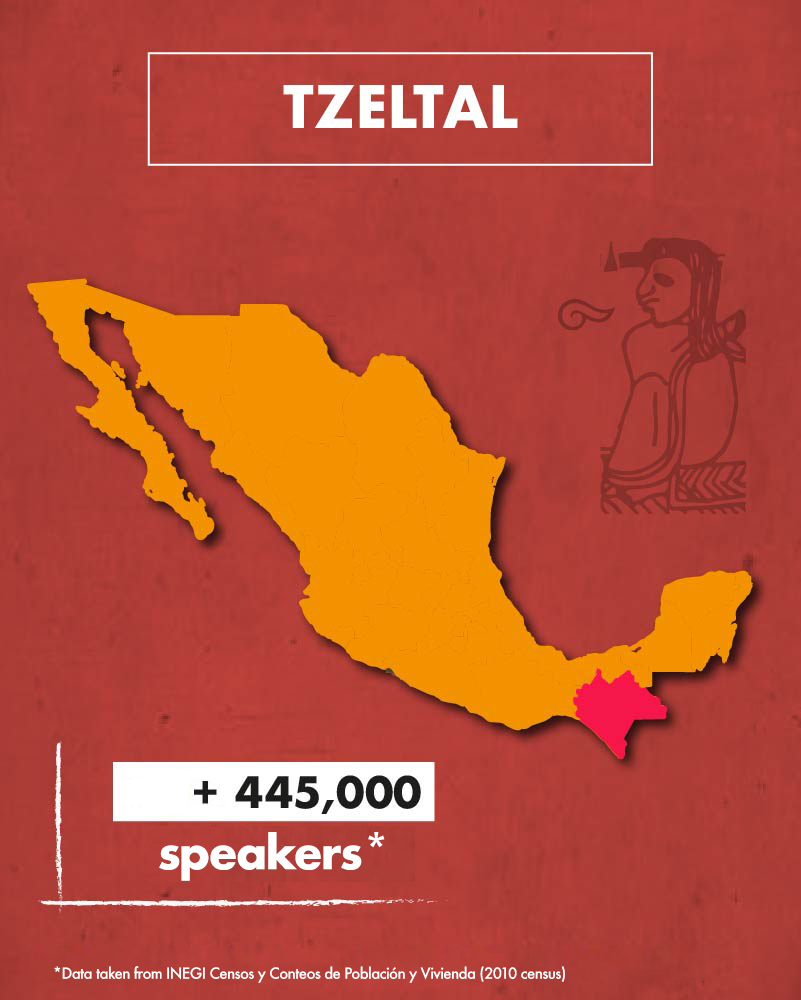 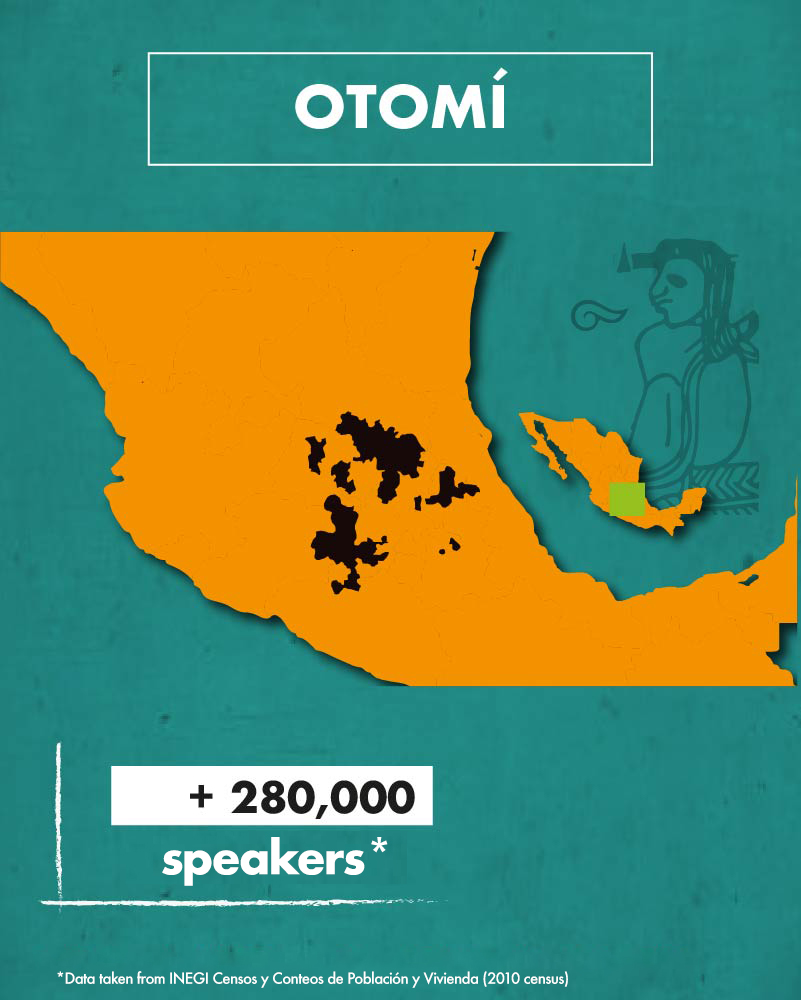 Some dialects can differ greatly, and others can be very similar. Vocabulary, grammar, and pronunciation can be shared in some instances, but greatly diverge in others. There are no hard and fast rules. An interpreter may interpret all or some dialects so it’s always helpful to provide as much information on the LEPs dialect/region as possible.

What questions should I ask my Mexican client?

Always ask about their preferred language. They may give you the name of the language or the region. We’ll be able to use that information to find the right linguist for your needs. If there is any question about the dialect, we can even set up a short test call to ensure a match. This way you can avoid having all the parties showing up… for a cancelled deposition.

We have indigenous language interpreters in a variety of languages available.