More than meets the eye 👀

A theory of language development speculates that the earliest language developed from simple gestures. One of the oldest, common gestures is the outstretched hand with the palm up indicating begging or requesting. 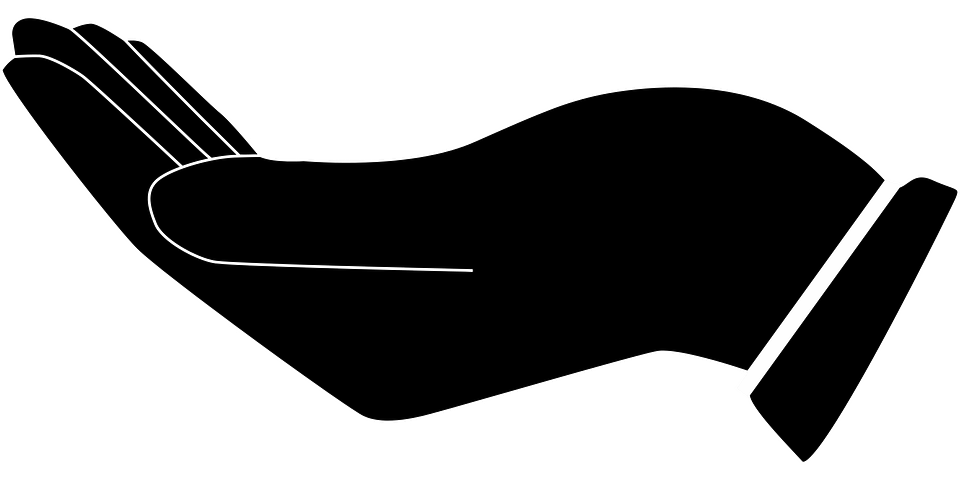 This gesture is so universal, it’s not just recognized by humans but also by nonhuman primates, like chimpanzees. However, despite similar actions and movements, most gestures tend to have different meanings ascribed to them depending on the speaker’s culture and country of origin.

Will you know how to interpret your client’s or witness’s gestures?

Here are some common hand gestures that can be misinterpreted depending on who is on the receiving end:

Hawaii: Aloha Spirit meaning friendship, understanding, compassion, and solidarity
Holland (thumb touching mouth): Indicating one wants a drink or asking someone else if they would like a drink
China: Six (6)
Russia and Australia (thumb touching mouth): An invitation to smoke marijuana
New Zealand: Recognized gang sign
Surf culture: Greeting and expression of thanks

Your interpreter will be able to parse out not only your client’s words but use their in-depth cultural knowledge to convey meaning, taking into account body language and gestures. More than just being bilingual or taking a few classes in a foreign language, the interpreter uses their extensive cultural knowledge to examine every detail ensuring the correct meaning is conveyed.