To begin on the same page, let’s establish a definition of language. According to the Oxford Dictionary…

“Language is the method of human communication, either spoken or written, consisting of the use of words in a structured and conventional way.”

It’s not something we think about often because, on the surface, it seems obvious that when two speakers cannot understand each other, they are speaking two different languages.

It is also generally presumed that when speakers of two languages can understand each other, then they are, in fact, speaking dialects of the same language.

Take a look at some of the differences between American, Canadian, and British English dialects: 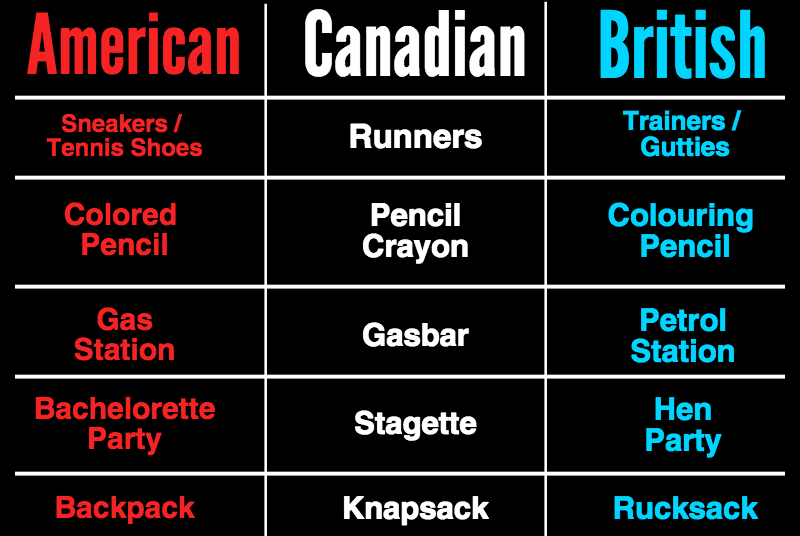 Dialects are not restricted by imaginary borders (such as country and state delineations), like the many dialects existing within the US. 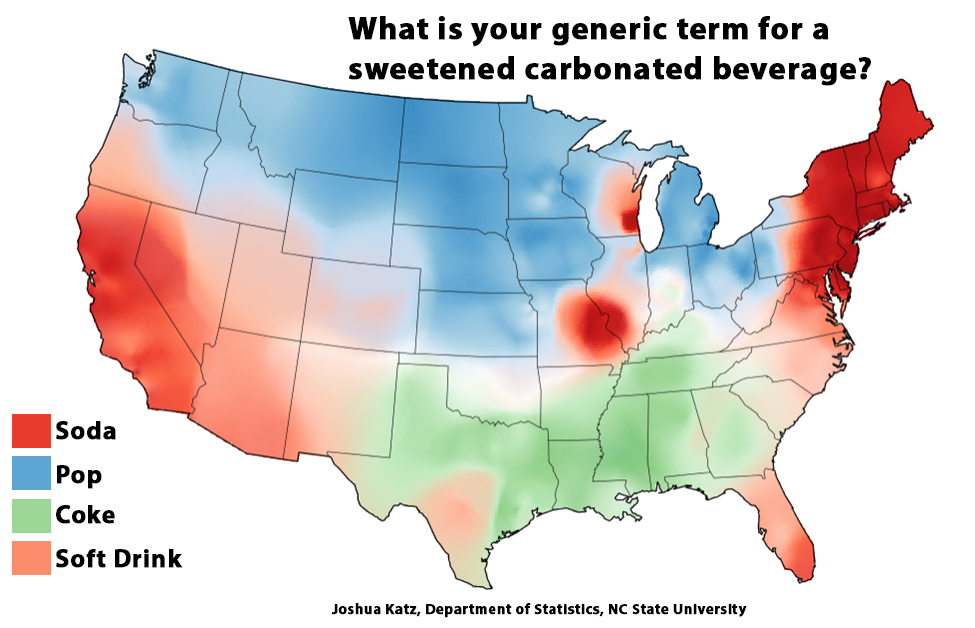 Click on the map above to view more linguistic maps!

In linguistics, every dialect is a language in its own right. Designating a language as a “dialect” is based on philosophical, social, and political reasons; not on linguistics.

“A language is a dialect with an army and navy.”

To best understand this notion, let’s look at some examples… 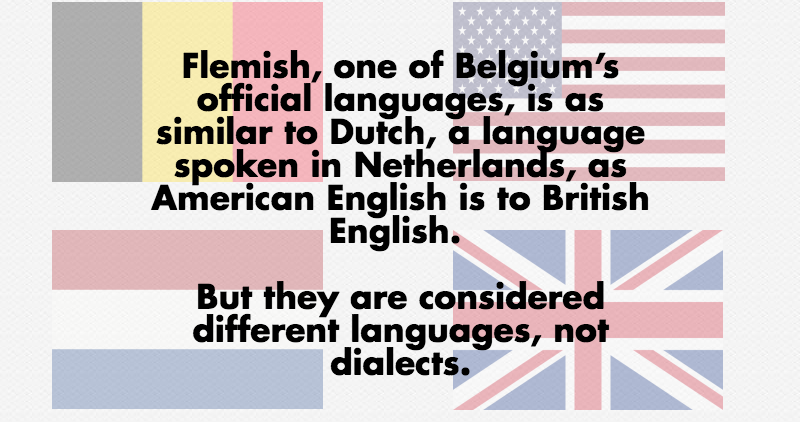 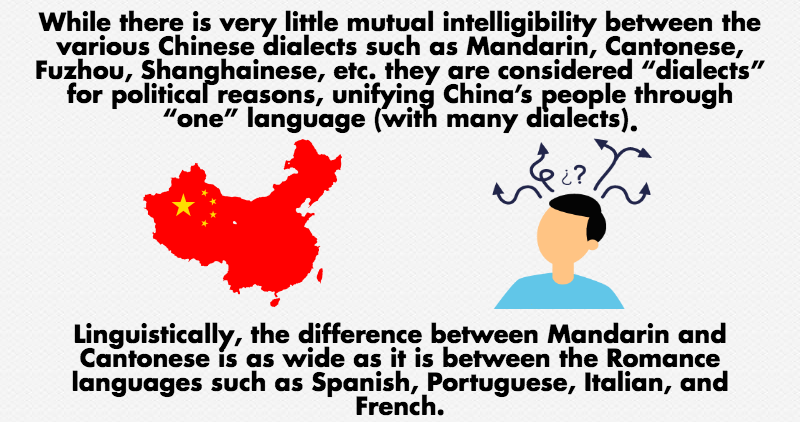 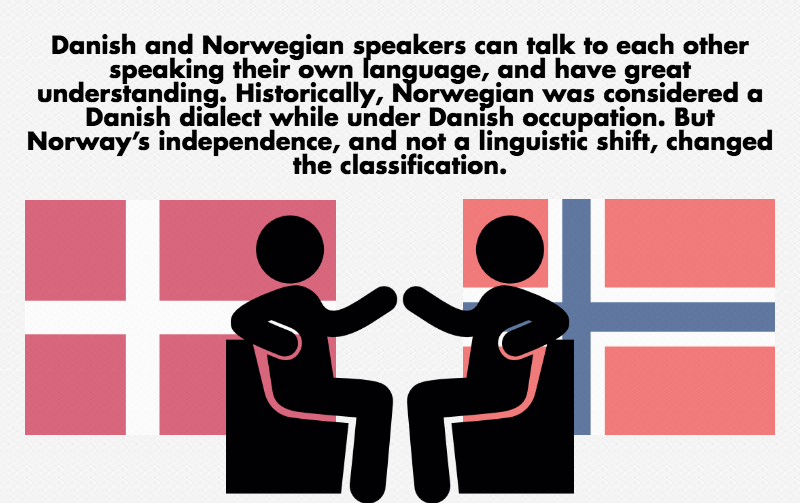 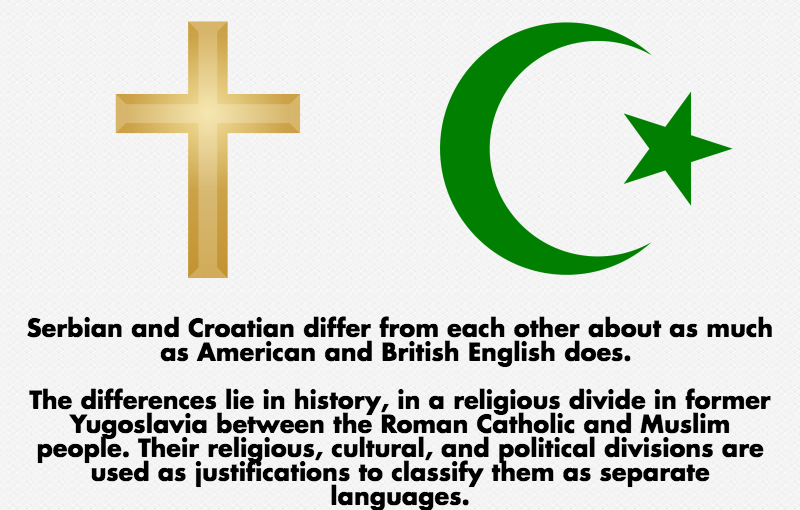 Politically, the term “dialect” is used to denote a deviation from a “standard” language, often used to diminish that “dialect” as lesser. Back to the above quote, it is those with power (an army and navy) who make up the rules, regardless of linguistic reality.

When you have a LEP client, it is always important to inquire regarding the language they speak. Never assume the region where they are from denotes which language they speak or that speakers of one “dialect” will understand an interpreter who interprets in another dialect. For example, requesting a Chinese interpreter is vague, and a Mandarin interpreter will not be able to interpret for a Cantonese speaking client. Meanwhile, assuming a LEP individual from Mexico automatically means they need a Spanish interpreter may prove costly when it becomes apparent they speak Mixteco, or another native language, only.