Home > Blog > Did you know about these language facts? #2

Did you know about these language facts? #2 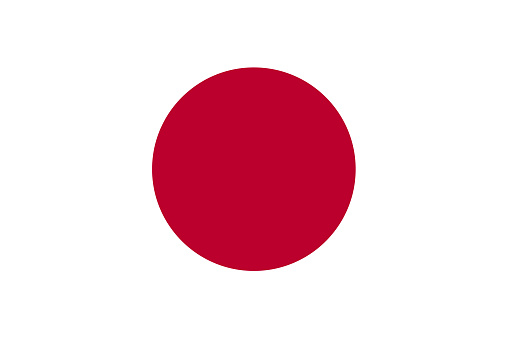 confirms biological similarities between the groups.

The letter “E” appears in 11% of the English language. 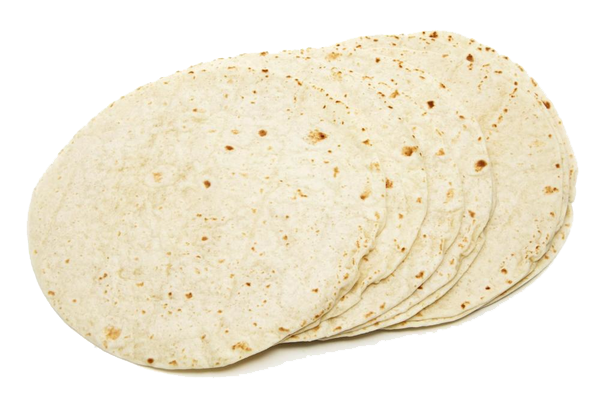 Hungarian writing has been found in Nova Scotia dating back to the year 1000, 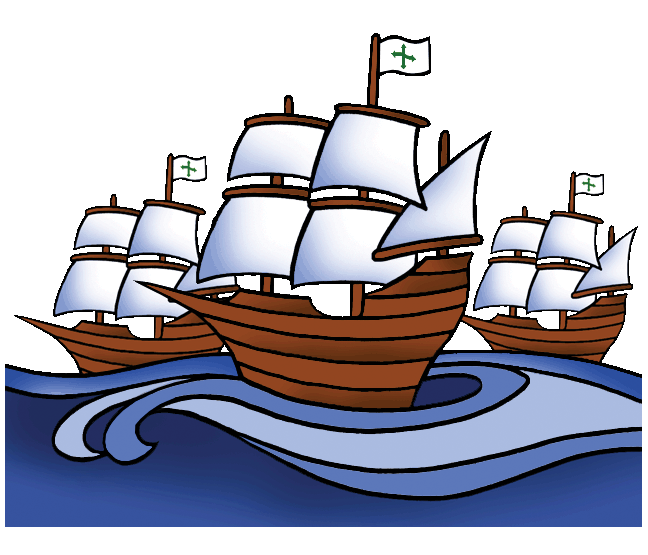 long before Columbus sailed to the Americas. 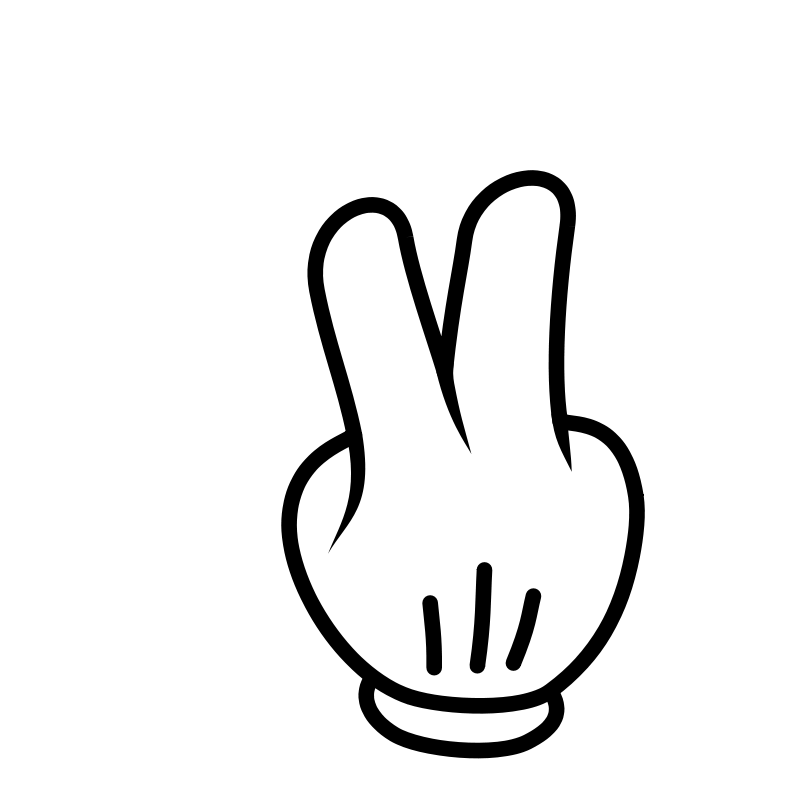 Finish is known for its double letters; in some cases, missing a letter can drastically change the meaning. For example, “tapaan” means “I meet” but just by dropping one of the double a’s (tapan), it now means “I kill.”