Hindi Day or Hindi Diwas, celebrated September 14th, is an annual national day of celebration in India to commemorate the adoption of Hindi written in the Devanagari script as one of India’s official languages.

It marks the day the Constituent Assembly of India approved the adoption of the language and the birthday of Beohar Rajendra Simha, a Hindi scholar who advocated its adoption. 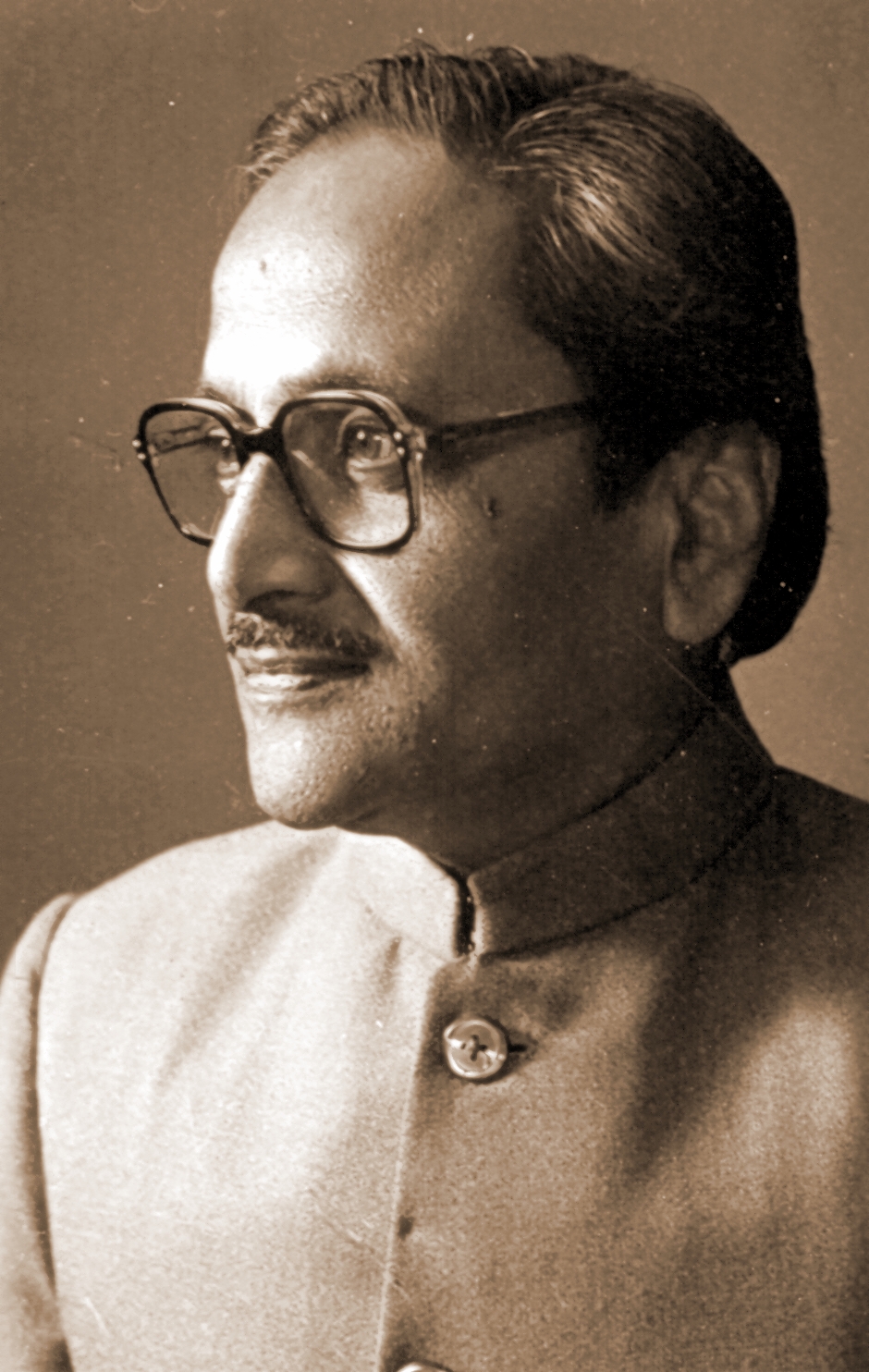 Today, Hindi is the 4th most spoken language in the world! With an estimated 615.5 million speakers worldwide!

Did you know Hindi belongs to the same Indo-European family of languages like English???

Despite belonging to the same language family, there are huge differences in the script, phonology, grammar, vocabulary, and pronunciation. However, since India doesn’t have a recognized national language, English is used by the government for administrative purposes. Hindi is just one of the 22 official languages of India but it’s so popular and so widely spoken that many assume Hindi is the national language.

Did you know that Hindi and Urdu are mutually intelligible?

Urdu is the main language in Pakistan but is also spoken in India. Virtually, these two languages are nearly identical.

So why are they considered different languages??

There are also differences in pronunciations!

Generally, when writing in Arabic script, the short vowels are left out of most writings (except for the Quran or early education children’s books). This makes it harder to write down Sanskrit-based words that may lead to different pronunciations of some words than in Hindi. Similar to Arabic, literary (formal) Urdu is very different than the spoken language. Just like in Arabic, one word may be used colloquially when spoken but a completely different word (with the same meaning) will be used in formal writing. This is where the vocabulary differences between Hindi and Urdu are most prevalent.

So while a Hindi and Urdu speaker can meet in the street and have a conversation, someone trained in only literary Urdu or literary Hindi would not be able to understand the other writing at all.

If you are in need of an experienced Hindi or Urdu interpreter, Legal Interpreters LLC has you covered!