When traveling in foreign countries, have you ever struggled to understand (and be understood) with a pocket dictionary?

How about using a more modern translation program like Google Translate to communicate?

Technology has improved our ability to communicate, whether on a vacation or in a business meeting, with people who don’t share our language. This ability has opened up new worlds and opportunities within our global community.

But anyone using these technologies has also experienced mistranslations, inaccuracies, and just poor delivery. The 2015 Skype Translator glitch that turned innocent English into Mandarin swear words comes to mind.

Will there be improvement in the future?

Companies like Google use a system of flagging incorrect translations so that improvements can be made with each successive query. The more small improvements made, the more accurate the successive translation attempts. Though, this system is dependent on human translators and is as accurate as the translations themselves, which may differ based on whether professionals are used or not.

Improvements can be already seen through Google Translate’s recent addition of image translation. Just point your phone camera using the app at text written anywhere and receive a real-time translation.

This technology not only uses improved translations, but also improved hardware technologies. Though the provided translations are only as accurate as the words caught on camera, and usually miss the bigger picture (so to speak). Anyone that has used the app can attest that sometimes not all words process correctly, so the rendered translations are more reflective of individual words and may miss the whole meaning. 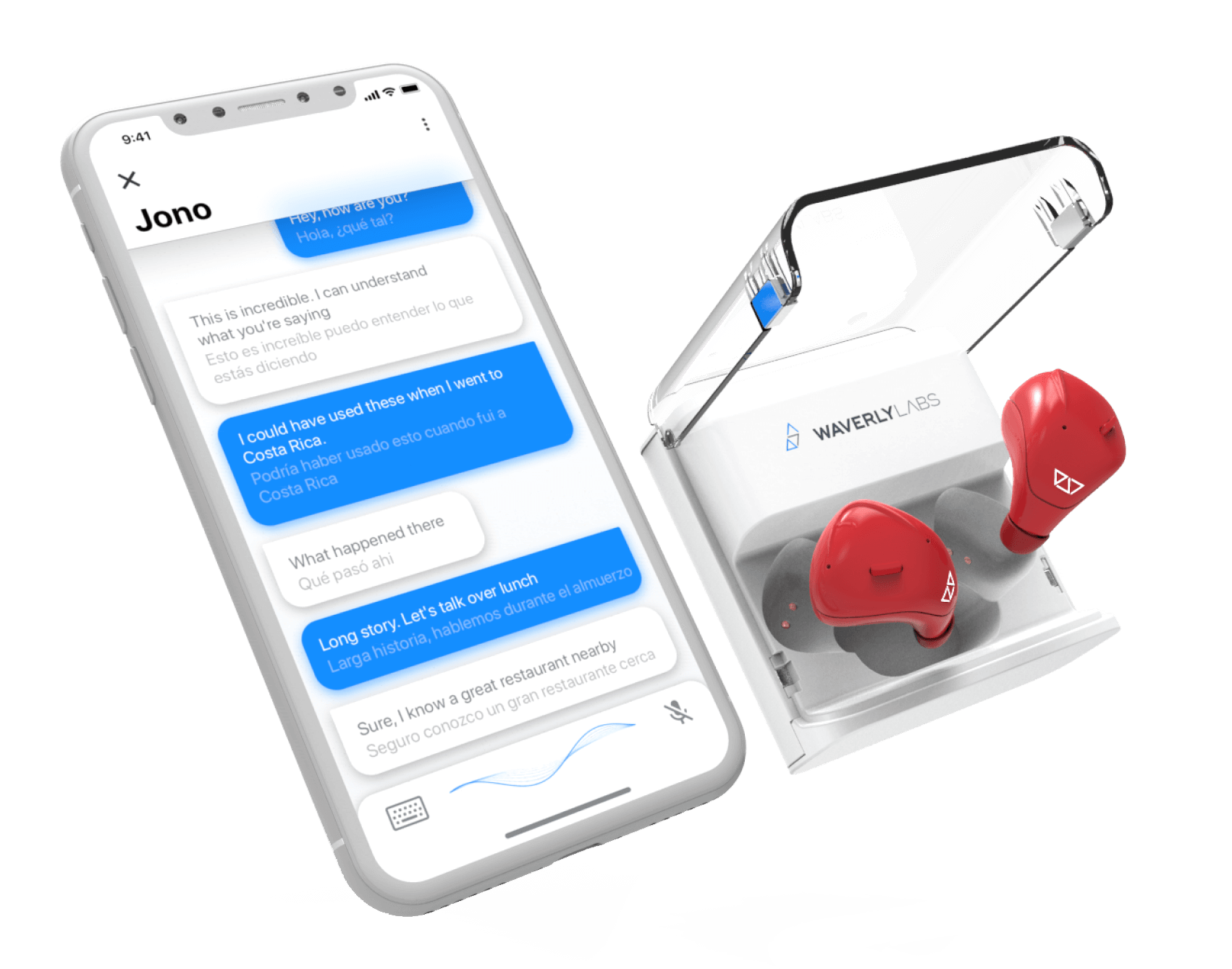 As far as hardware, experts predict that in about 10 years we will have earpieces that will translate simultaneously into our ears in our native tongue as someone else is speaking a different language. Who wouldn’t want their own Babel fish, just like in the Hitchhiker’s Guide to the Galaxy? 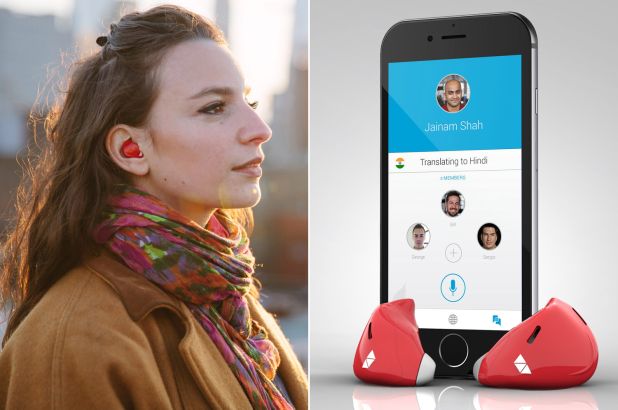 This technology, even just recently, was wholly a part of science fiction. But further improvements in AI technologies may not only translate words in real time, but also bring in the ability to translate inflections and other unspoken verbal cues providing nuance missing from available technologies today.

But will this technology fully replace human translators and interpreters in the future?

It’s easy to see the benefits for casual interactions, such as vacationers looking to bargain in a Moroccan market or having coffee with a new friend in Jakarta. It may also give the ability to millions of people not having access to foreign language education outside of their native languages to move freely and find employment using a non-native language.

But will the technology be able to progress to a point where delicate business negotiations among vastly different cultures or complex contracts could be flawlessly translated without human input? The answer lies in whether technology will continue to increase exponentially. Or whether there is an upper limit to how well AIs will be able to understand and re-create human communication.

Languages are living and fluid in nature. Language rules change every day as people use language to communicate. This is why style guides and dictionaries are updated yearly.

And these updates only occur after a change is used frequently, and deemed to be an “appropriate” change. Additionally, local dialects may follow “unofficial” rules and never be recognized. This constant fluidity may serve as a barrier to any language technology that needs to be programmed with specific rules and may be limited to the extent of AI technologies. There are also other limits to language technologies, such as being able to perceive and interpret what is spoken without using actual words, such as tone and volume, and non-verbal cues.

As mentioned earlier, developers of AI technologies are actively pursuing incorporating these unspoken ways of communication, both in vocal inflections and body language. But the technology is still in its infancy. Will future technologies incorporate cameras assessing body language in addition to verbal translators? Will they be able to accurately assess and translate all human communication cues? Or will we hit a ceiling in AI development? Will human translators and interpreters remain unparalleled?