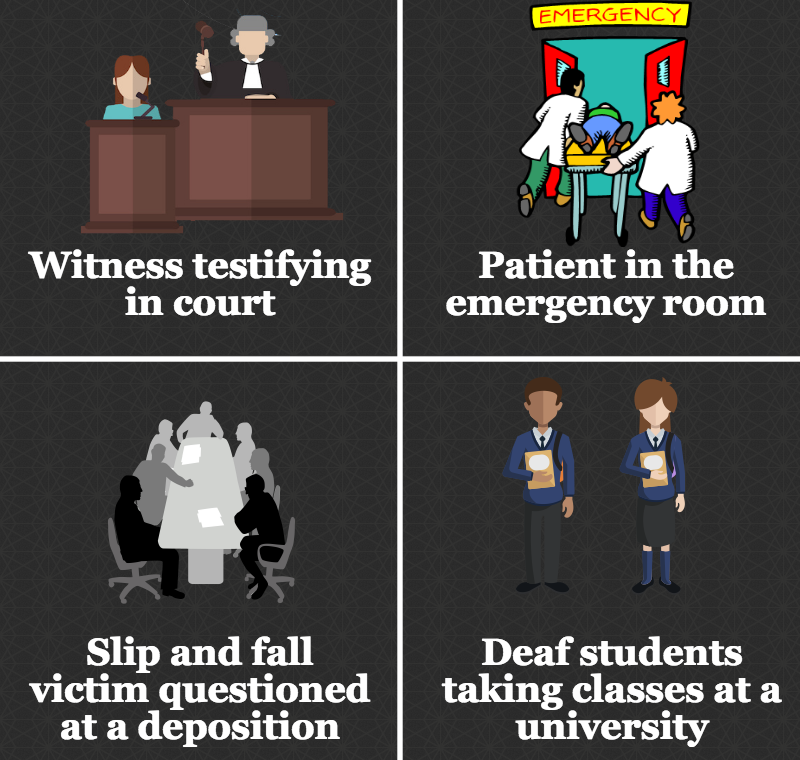 In 1980, a Florida hospital admitted an unconscious Willie Ramirez. The ER doctor recalls having trouble understanding the family but getting the “gist” of what they were saying. However, an erroneous translation of a single word from Spanish to English resulted in Willie Ramirez becoming a quadriplegic and the hospital facing a massive lawsuit. 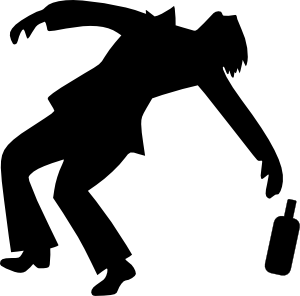 The Spanish word “intoxicado” means that something that was ingested is making a person sick (such as food poisoning). However, without a translator, the doctor understood it to mean “intoxicated” in English which led him to assume a drug overdose after speaking to the family.

Meanwhile, Willie Ramirez bled for days before they found the brain hemorrhage.

It’s not just important to use professional interpreters, but an interpreter that also speaks the appropriate language/dialect. In 1986, Santiago Ventura Morales was mistakenly provided a Spanish interpreter when it was assumed, since he was from Mexico, that his native language was Spanish. In fact, it was Mixteco. He was wrongly convicted of murder but wasn’t released until 1991 when it was proven another person committed the murder.

In 2013, 15 women filed a lawsuit claiming their civil rights had been violated when the police didn’t provide interpreters when responding to domestic violence incidents where the victims and/or witnesses didn’t speak English. 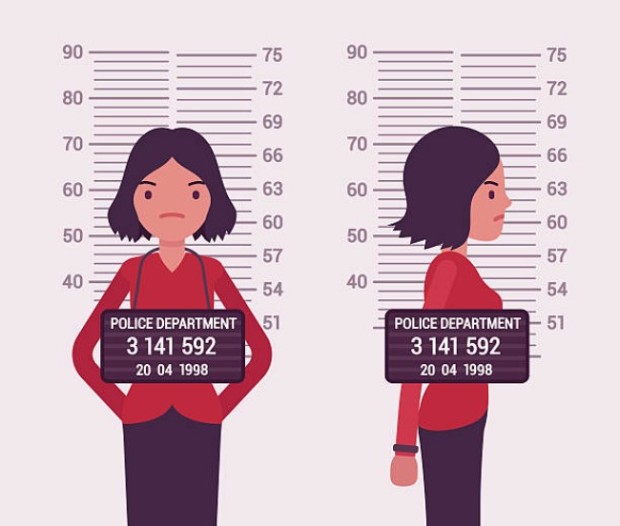 For one of the victims, the resulting language barrier led to an arrest for obstruction of governmental administration even though it was her husband who pushed her down the stairs.

Why not use a family member to interpret?

Would you risk your business relying on an unqualified bilingual? A 2012 study showed that untrained bilinguals (such as family members or employees who step in to interpret) had made mistakes with potential clinical consequences at an error rate of 22 percent. The error rate went down for professional interpreters with some training to 12 percent. While for professional interpreters with over 100 hours of training, the errors with clinical consequences dropped down to 2 percent. 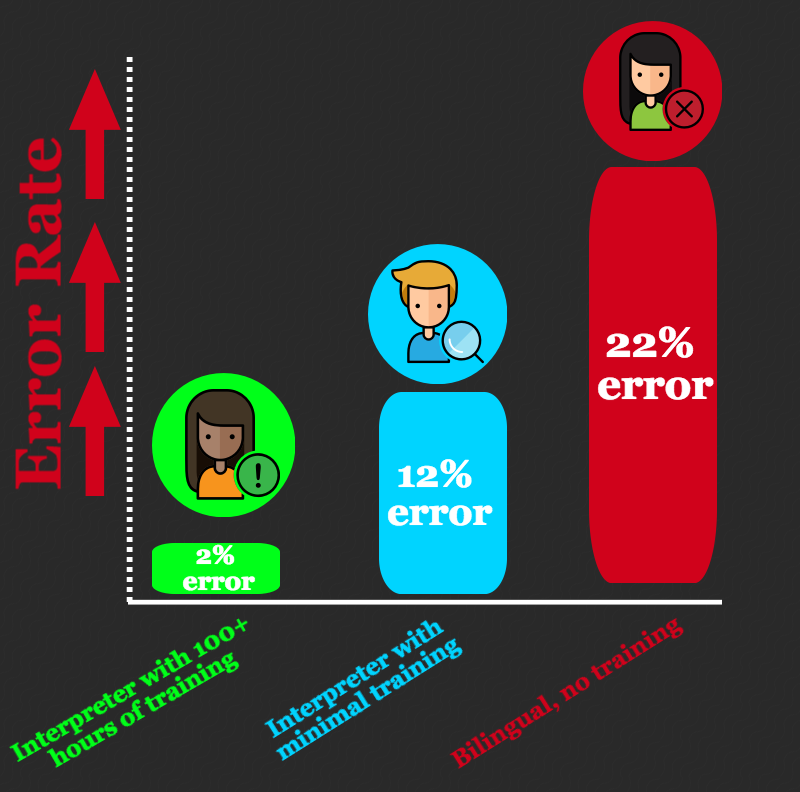 Bilingual employees lack the training to interpret accurately. A medical resident misinterpreted “se pego” in Spanish to mean that a 2-year-old girl was hit by someone else, rather than that she hit herself as she fell off her trike. While she was treated for a clavicular fracture, her sibling was placed in child protective custody for 48 hours for suspected abuse.

Leaving translations (and sight translations) up to untrained professionals can be risky as well. In United States v. Bailon-Santana, a divided panel reversed a conviction based on a jury trial waiver form which was printed only in English, signed by a non-English-speaking defendant, and translated by his defense attorney. The court found that interpreters need to demonstrate language expertise and interpretation ability in an objective manner which the attorney, who originally translated the statement, was unable to do.

How much does it cost to hire an interpreter?

For the hospital treating Willie Ramirez, the cost of not providing professional interpretation resulted in a settlement of $71 million.

And as demonstrated in United States v. Bailon-Santana, using an unqualified linguist opened up the case to challenges and appeals, causing lengthy delays and creating unnecessary costs.

So, hiring an interpreter turned out to be less costly than you thought, huh? 😉