Face to Face vs Remote Interpreting

By Agata Baczyk
In Blog
With 2 Comments

CAUTION !
Remote interpreting does not benefit every situation!

Remote interpreting services connect human interpreters via telephone or video-conference (usually within seconds) to individuals or parties who wish to speak to each other but do not share a common language.

Remote interpreting is quick and easy to schedule, but it may not be the best solution for your needs. Compared to face-to-face interpreting, it has some serious drawbacks including clarity of communication and limitations of existing technology.

In all languages, body language and facial expressions make up a significant portion of communication. However, for some languages, it plays a more crucial role than others. 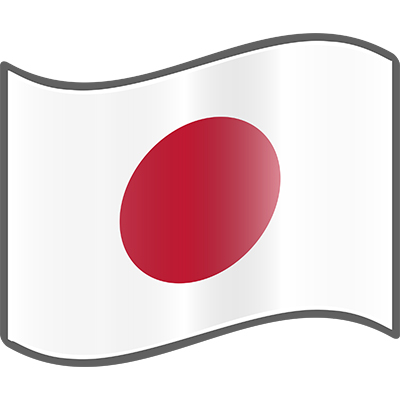 Facial expressions and gestures can convey additional meanings that may not be picked up on over-the-phone and may lead to misinterpretations. For example, the Japanese often use smiles to enhance verbal speech. A negative smile, when used immediately after a statement, may signal a light denial or joke. While a stoic smile can be used to express disappointment when a person can’t otherwise find the words to describe it.

There are certain modern words that just don’t exist in the Karen language. For example, when describing car parts, an individual speaking Karen may use gestures to help describe a component while using classifiers such as “long,” “flat,” “round,” etc.

Interpreting a communication when you cannot see the surroundings of the parties involved in the conversation can often be tricky. Speakers frequently point to certain body parts or items in their vicinity but fail to clarify what it is that they are speaking about. The lack of visual cues increases the chance of misinterpretation, especially when terminology used has multiple meanings. Without the ability to observe, an interpreter would have to interrupt the proceeding to seek clarification much more often than during face-to-face interaction.

German: The German word “kater” can mean either “male cat” or “hangover.“

Spanish: The Spanish word “muñeca” can mean either “wrist” or “doll.“

Words with multiple meanings exist in the English language as well and can just as easily cause confusion and interpretation errors.

A study of 3 methods of interpretation delivery (phone, video conferencing, and face-to-face) published in the Journal of General Internal Medicine found the in-person interpretation method to be significantly better than the other methods. This study found the phone to be the most distracting method, but also pointed out that video conferencing came with its own issues.

Providers rated the phone method as unfavorable due to poor audio quality, lack of visual channel, and restriction of movement and/or use of hands.

Providers rated the video-conferencing method as unfavorable due to the lengthy amount of time it took to connect, limited view provided by the camera, and lag time in obtaining visual cues.