Growing up bilingual I found myself switching between Polish and English depending on my ability to find the right word to express myself while struggling t find the same meaning in the other language.

Sometimes I’d need a sentence to express what a single word communicates in the other language. And sometimes the connotations and cultural meaning in one language lacked giving my words the desired oomph I was looking for in the other language. That’s what makes translation and interpretation so fascinating, not only are word-for-word translations not equal, they’re impossible!

And it’s true that English has some amazing words that become hard to express concepts in others. But there are also a few Polish words that I would love to be able to find in English, rather than struggle trying to get across the concepts. For example:

I may not use this word often, but when needed in English, I miss it dearly. It can be used to identify any number between 11 and 19, referring to a number in “teens”.

For example, you can say “I have kilkanaście eggs,” meaning somewhere between 11 and 19 but the exact count isn’t important. The closest in English that I can think of is “about a dozen” or “in the teens” or “in the 10s” but they all end up sounding awkward and don’t seem to have that simplicity and flexibility of use that the Polish word does.

The little round end pieces of bread are quite delicious but, I’d argue, can’t be quite called a slice. In English, we just say “the end piece of the bread.” In Polish, there is an amazing single word that you can shout at your significant other, “Save me the piętka!” 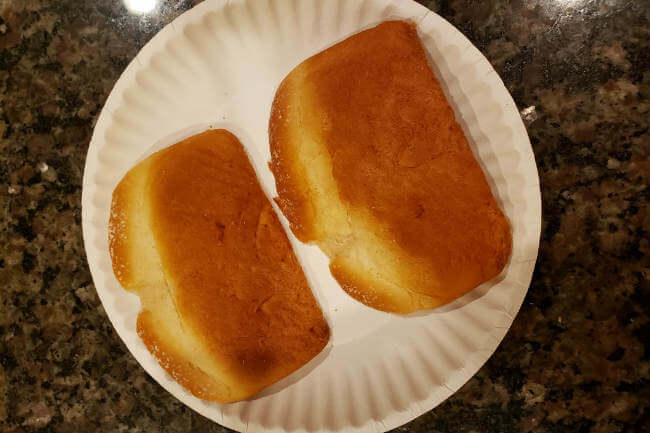 The concept exists in other languages, like “Bon appetit!” in French. But the most direct translation in English is “Enjoy your meal!” Which is odd, don’t you think? That such a rich language like English doesn’t have an easy way to express this.

Now let’s twist it around.
Are there any words in English that I wish existed in the Polish language?

Of course!! The best example is related directly to my profession…

In Polish, after asking for a tłumacz you’d have to continue explaining exactly what you mean. But in English, we already know if the person will be using their skills verbally or in written form. Some translators only translate, some interpreters only interpret, some do both… I find it helpful to narrow it down right away, saves time when asking follow-up questions or when narrowing down the search field to match up a client with the perfect linguist for their needs.

What words have you learned in other languages that you wish existed in English? Or vice versa?